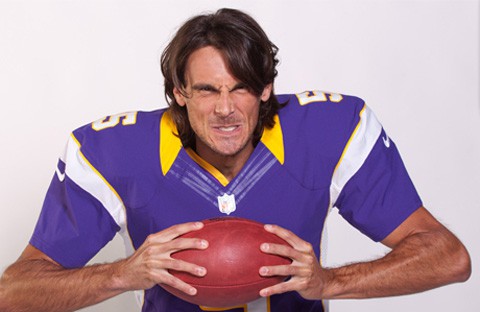 In the year and a half since its launch, the You Can Play Project has been working hard at supporting LGBT rights and fighting homophobia in sports by featuring a growing list of vocal athlete allies from across the sporting world. In a new article over at Outsports, however, founder Patrick Burke expressed his discomfort with the reality that the LGBT sports movement isn't actually an LGBT sports movement. 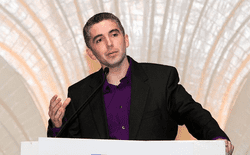 I can't shake the feeling that we've gone too far. Allies have raised our profiles beyond what is necessary to help the LGBT community. It's been a big year for allies to get famous, grab a book deal, win awards, maybe pocket some speaker's fees for appearances. Resources that should be going to empower LGBT voices are instead going to enhance the visibility of straight people. We've created professional allies (or, as the history major in me would call them, mercenaries). We've created famous allies. Think of how absurd that concept is. I have a public presence because I treat gay people with respect.

Part of it is the fault of the allies. Part of it has been the unwillingness of the LGBT athletic community to stand up publicly and say, "Thank you for everything, but we'be got this now." A major part of it is that the leagues, media, and major financial donors are still more comfortable working with straight white men. This is often true even when dealing with members of the LGBT community, who donate to or otherwise empower straight voices over LGBT athletes.

Burke says that while the contributions from straight allies have been (and continue to be) invaluable, he would like to see more LGBT people become the "faces" of the movement. He points to last month's naming of Wade Davis Executive Director of You Can Play as progress in the push to better connect with LGBT athletes and athletes of color.

Check out Burke's thought-provoking article in full over at Outsports.