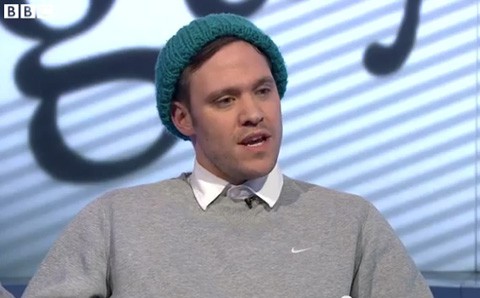 Says Young: "If someone is being offensive to someone else, that should be highlighted and pointed out."

Watch the fireworks, AFTER THE JUMP…