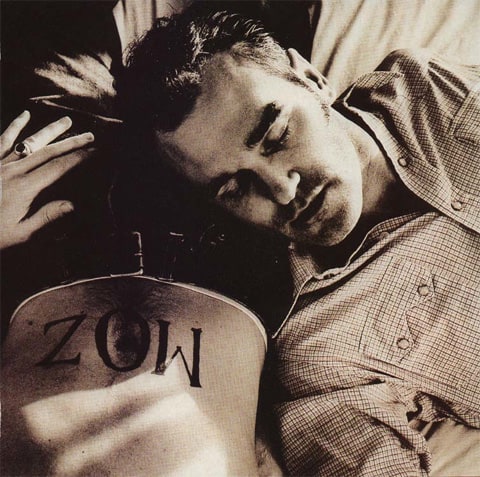 A two-year relationship Morrissey had with photographer Jake Owen Walters has been edited out of the version of Smiths frontman Morrissey's Autobiography published in the U.S. by G.P. Putnam, SPIN reports:

When the book first hit shelves in the U.K. via Penguin Classics, one of the major revelations came via the anecdotes that detailed Moz's time spent with the man. Though the book didn't specify whether they were lovers, the author's fondness is quite clear.

SPIN reports that not only does the U.S. edition remove a photograph of Walters as a boy included in the UK version, it also deletes other details:

It also seems Walters' name has been removed from a story about a night out with Pretenders' Chrissie Hynde. WENN reports that these are two of "many details" that have been modified or redacted for this version of Autobiography. The two-year relationship, which inspired Moz to dub himself humasexual, took place in the mid-'90s.