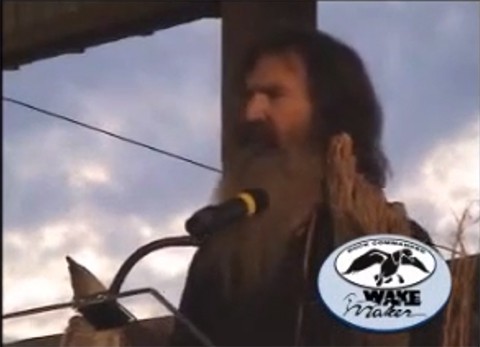 In addition to Phil Robertson's enlightened views on African Americans and homosexuality, Robertson also apparently advocates men to marry girls aged 15-16 because, as is common knowledge, by the time they hit 20 they're over the hill.

In a newly surfaced video from 2009, Robertson told the Sportsmen’s Ministry in Georgia,

“Look, you wait ‘til they get to be twenty years-old and the only picking that’s going to take place is your pocket. You got to marry these girls when they’re about fifteen or sixteen and they’ll pick your ducks.”