Yesterday we reported that Dmitry Chernyshenko, the Russian head of the Sochi Games said that Olympic athletes should not be allowed to express their political views during news conferences at the games, a position that put him at odds with IOC President Thomas Bach, who said athletes are free to make political statements when speaking to the press. 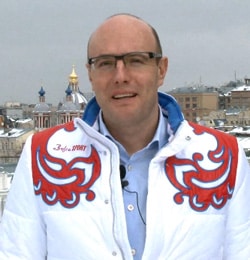 "The Sochi 2014 Organizing Committee would like to clarify comments attributed to Dmitry Chernyshenko yesterday concerning athletes being able to express themselves during press conferences. Sochi 2014 are fully aligned with the position of the International Olympic Committee," the committee said in a statement.