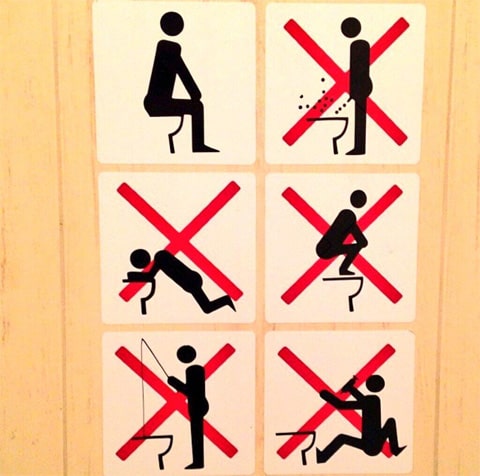 A tweet from Canadian snowboarder Sebastien Toutant is drawing attention to some bizarre rules posted for the bathrooms at Sochi. 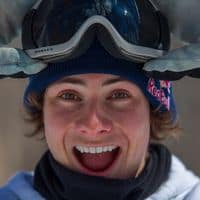 In one, a stick man can clearly be seen fishing, with a rod, in the toilet. The reasoning behind this remains unclear – with fishing not included as a sport at the winter games, athletes are unlikely to have brought equipment along with them.

It seems equally unlikely that the architects of the $51 billion (£300 billion) games would have cut costs by building toilets over frozen fishing lakes.

While it is a little more understandable, the sign instructing athletes not to do drugs in the toilets also seems a little gratuitous, given the games’ strict anti-doping policies and structures.

Of course, it's not the first weird news we've received about the bathrooms at Sochi.