The Equal Rights Party, a new party that will stand on a platform of protecting the rights of LGBT people, will make a parliamentary bid in South Africa this year, the Sydney Morning Herald reports: 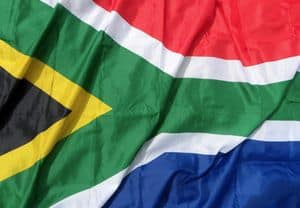 "We need a voice in parliament to protect women from being raped because people want to cure them from being lesbians," Michael Herbst of the Equal Rights Party said on Saturday. "We need someone in parliament when boys are bullied at school because they are thought to be gay," said the retired professor of health studies at the University of South Africa.

…Mr Herbst also said lawmakers for the new party would have a platform for speaking out against violations of gay rights in countries such as Russia, Nigeria and Uganda. Asked what he thought the party's chances were in the elections slated for the second half of the year, Herbst said: "We can definitively make it".