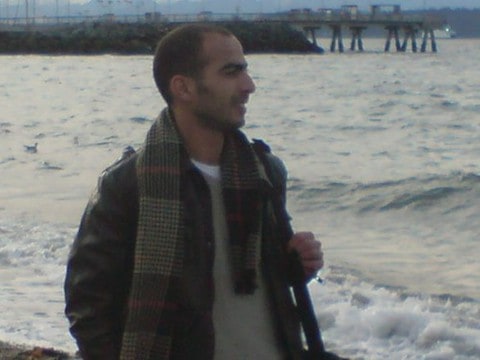 In the latest development of Seattle's gay bar arsonist, police have determined that Musab Musmari is a flight risk and have thus set his bail at $1 million. This determination was reached in light of the fact that when SPD arrested Musmari as he was leaving home he was in possession of his U.S. and Libyan passports and a one-way airline ticket to Turkey.

Meanwhile, the FBI, working on the case as part of the Joint Terrorism Task Force, are investigating the case as a possible hate crime, and friends and victims of Musmari have described him as having increasingly volatile and unstable behavior over the past year.