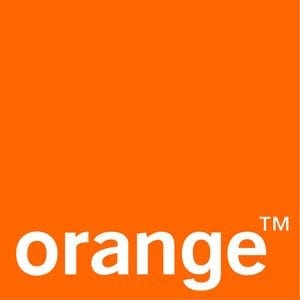 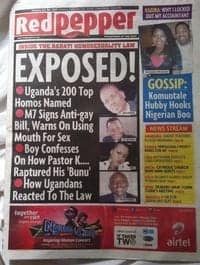 Orange Telecom announced via Twitter on Friday that it had ended its contract with the Red Pepper tabloid, the publication which named a list of Uganda's '200 Top Homos' days after President Museveni signed an anti-gay bill into law.

The tweet came in response to a petition by activist group All Out for them to remove ads and commit to protecting LGBT employees in Uganda.

Said Andre Banks, Executive Director and co-founder of All Out: “We commend Orange for their leadership in reaction to the Anti-Homosexuality Law. Orange’s decision to withdraw their advertising and to explicitly support their LGBT employees should ring alarm bells for Ugandan politicians and business people about the impact this law could have on the national economy”.

@allout We’d like to inform you that Orange concluded the contract with Red Pepper since 6 March 2014.