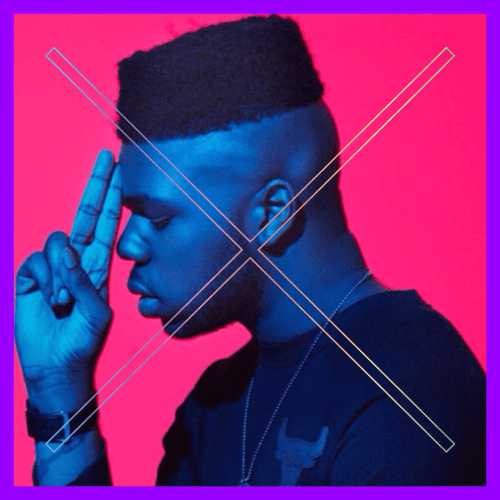 Uzoechi Osisioma Emenike, known to the masses as MNEK, has peppered the soundscape with his unparalleled talent, through collaborations and remixes for artists such as Rudimental, Charli XCX and Duke Dumont. Now that the British teen has signed to a major record label, he's pulling out all the stops and gearing up to release of his first full-length album. The buzz around MNEK started with his release of various "refixes" of 90s hits (using his vocals and completely new backing). Browsing through his soundcloud feed makes it clear that the popular music from this 19-year-old's childhood, from garage to R&B, has influenced his style in every possible way. With 'Every Little Word,' MNEK repackages those influences and infuses some new jack swing into his already iconic souful vocal vibe. Can't wait to hear what he has in store for us next!

The cross section between pop and dance is what helped me discover my penchant for disco and house music, and it's refreshing to hear some of my favorite artists are continuing to follow that trend. Hopefully some of these remixes will inspire you to discover the remix producer's original works, like it did for me.

Starting tomorrow, we have a busy week in store for New Yorkers. If you're around, below is where you can find the boys of OXD. Whether you can only make one or all, we'll do our best to keep you grooving.  Make sure you come back our calendar often to stay up to date on all of our events.

Previous Post: « VH1 PSA Tells Bullied Kids Not to Worry Because One Day They’ll Be the Tormentors: VIDEO
Next Post: Texas School Agrees to Rehire Transgender Teacher As Long As She Stays Away From Kids »