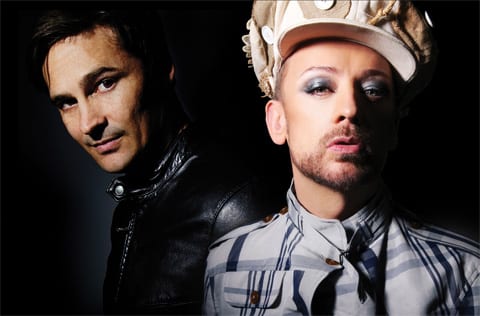 The 2014 Gay Games are set to take place in Cleveland from August 9-16 and just announced that Boy George will help them celebrate when he headlines the official Gay Games 9 White Party at Jacobs Pavilion at Nautica in downtown Cleveland on August 11:

After May 31, the registration cost for GG9 increases – so any participants wanting to take part should sign up by Sunday to get that deal. Sign up HERE.