According to the Houston Chronicle, "the ordinance would apply to businesses that serve the public, private employers, housing, city employment and city contracting. Religious institutions would be exempt. Violators could be fined up to $5,000." 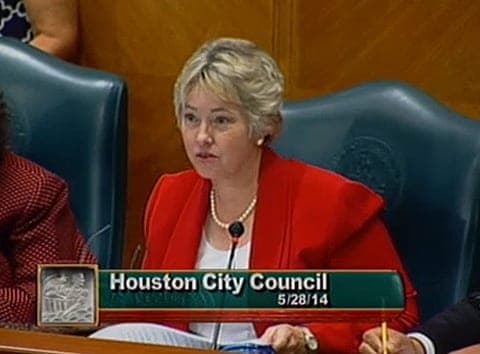