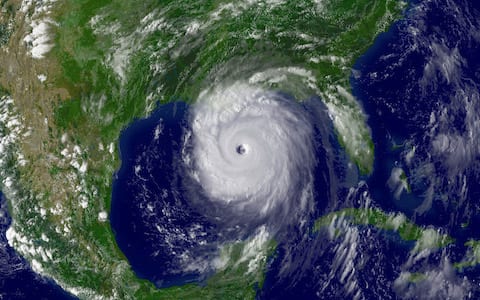 You may have seen a pop science news article floating around the past few days outlining how hurricanes with female names are more deadly. The higher average death count is thought to be not because the storms themselves coincidentally happen to be more dangerous, but rather subtle social conditioning towards gender roles mean that people view the “feminine” storms as weaker and thus take fewer safety precautions.

It’s an interesting theory that gets completely dismantled when Slate points out a major flaw in the study’s methodology:

But [National Center for Atmospheric Research social scientist Jeff] Lazo thinks that neither the archival analysis nor the psychological experiments support the team’s conclusions. For a start, they analysed hurricane data from 1950, but hurricanes all had female names at first. They only started getting male names on alternate years in 1979. This matters because hurricanes have also, on average, been getting less deadly over time. “It could be that more people die in female-named hurricanes, simply because more people died in hurricanes on average before they started getting male names,” says Lazo.

30 years of female-only names and higher overall fatalities are going to pretty heavily skew the data. To prove this point, the Slate author uses the research’s own data from ’79 through the present, removes the dramatic outlier of Hurricane Sandy, and shows that the deaths are actually slightly higher for the male-named hurricanes, but not to any notable degree.