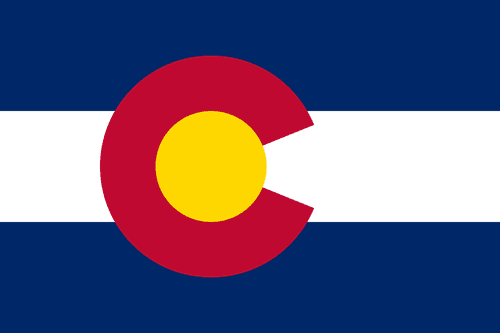 As expected, a federal judge in Colorado has struck down the state's gay marriage ban and issued an immediate stay, the AP reports:

Judge Raymond P. Moore's ruling Wednesday was in response to a lawsuit filed July 1 by six gay couples who asked the court for an injunction ordering that the state's ban no longer be enforced.

Colorado Republican Attorney General John Suthers and Democratic Gov. John Hickenlooper had requested a stay so the issue could eventually be decided by the U.S. Supreme Court — though both agreed the state ban should be declared unconstitutional.