On July 2nd, a Moroccan court of appeals upheld the convictions of at least four of six men accused of homosexual acts. 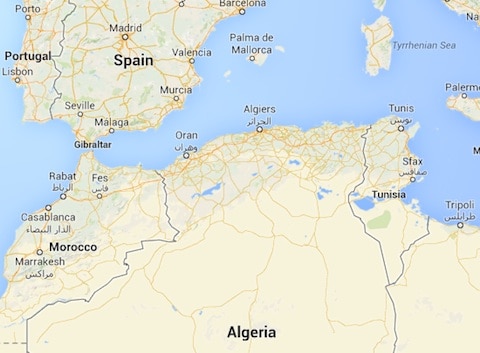 On July 2nd, a Moroccan court of appeals upheld the convictions of at least four of six men accused of homosexual acts, reports Human Rights Watch.

The country’s constitution states that Morocco “commits to banning and combatting all discrimination toward anyone, because of gender, color, beliefs, culture, social or regional origin, language, handicap, or whatever personal circumstance.”

The men were convicted on charges that included “lewd or unnatural acts with an individual of the same sex.”

On May 12th, the court of first instance convicted the men of homosexual acts. At that time, sentences included one of three years in prison, one of two and a half years in prison, and four shorter periods in prison. The court is thought to also have banished possibly all six defendants from Fqih Bensalah, the city in which the offences took place.

According to defense lawyer Hadda Maidar, the convictions were upheld on the basis of statements made in police custody. All six men have since repudiated their statements which they say were made under duress.

In its July 2 ruling, the appeals court shortened the two prison terms for two defendants, converted the others to suspended sentences, and cancelled the banishment orders.