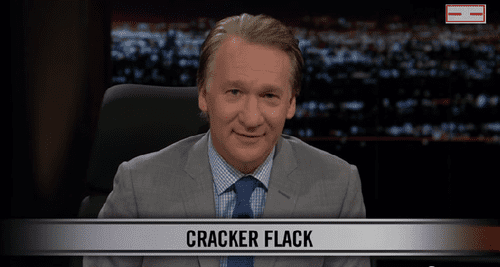 A series of fliers advertising a "Straight White Guy Festival" have been popping up in Columbus, Ohio, but local residents and authorities are still unclear if it's real or a joke.

Regardless, Bill Maher wants people to realize that every day is 'Straight White Guy' festival in Columbus. And the Republican Party is hoping to tap into this oppressed community come 2016.

On Friday, RNC members cast a unanimous vote to make Cleveland the host of its 2016 national convention.