A gay couple in Australia will live with a homophobic preacher as part of documentary series Living With The Enemy. 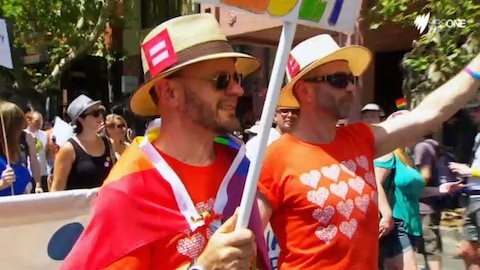 A gay couple in Australia will live with a homophobic pastor as part of a new documentary series that aims to “test Australian values”, reports Same Same.

The first episode of Living with the Enemy, examining the issue of marriage equality, will see Melbourne couple Michael Barnett and Gregory Storer living with David, an Anglican minister who does not agree with same-sex marriage.

The trailer suggests that things get fairly explosive.

The episode is due to air on September 3rd.