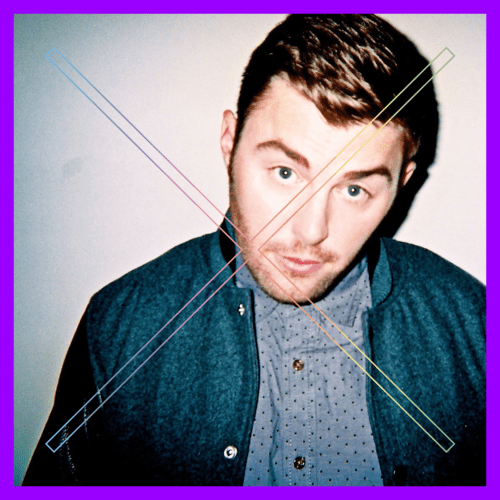 In an unorthodox move, Legg also released the vocal stems for 'Till Sunrise' a few days before premiering the actual track, in an effort to induce even more creativity among remix producers. We're looking forward to hearing those different iterations, and thereby extending our summers, as well.

'Till Sunrise' sets the stage for today's playlist, which is chock-full of summery tunes. Listen AFTER THE JUMP… 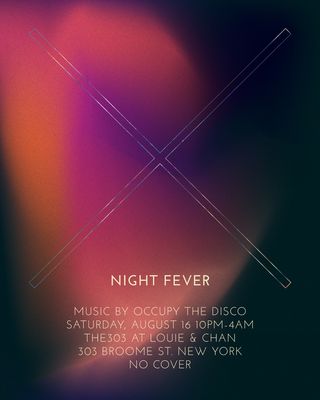 This Saturday we invite you to descend downtown with us for Night Fever, our new Saturday monthly residency at the303, SoHo's clandestine dance den. We’re turning up the heat and bringing the beats, all you have to do is come with a friendly attitude and a curiosity to experience new sounds. As always, there’s no line, no cover and no fuss. Just great music and great people. Come get sexy with us on the dance floor. Check out more details on our site or RSVP on Facebook.