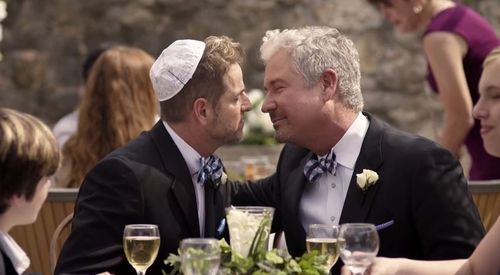 To commemorate the first decade of marriage equality in America, Freedom to Marry recently commissioned inagural poet Ricahrd Blanco to write Until We Could – which was then brought to life in a beautiful video narrated by actors Ben Foster and Robin Wright.

The poem and video was the initial brainchild of Peter Spears an actor, director, and producer — and FTM volunteer — whose had the idea to approach Blanco. “We shot it in Austin’s film community, and Texas is on the precipice of marriage equality,” says Spears. “There are real couples in the film — like the male couples in their forties with kids — and also actors. Austin was off the charts, they put all their talent and time into making this happen.”

See the heartwarming journey documenting how far we’ve come as a community, AFTER THE JUMP…

Blanco, who read his poem One Today at President Barack Obama’s second inauguration, is the first immigrant, first Latino, first openly gay and youngest person to be an inaugural poet. 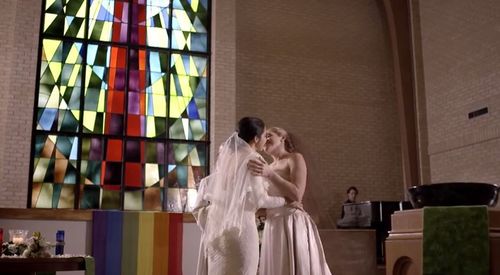