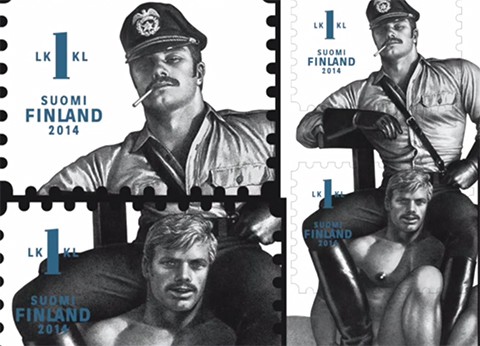 The stamps, which had received pre-orders from 178 different countries, went on sale on Monday and coincided with an exhibition of Tom of Finland’s drawings and letters from the 1940s to his death in 1991. 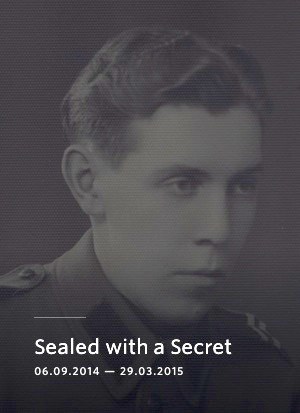 Preorders have proved most popular in Finland, Sweden, the U.K., the United States and France.

"We haven't seen this kind of interest before in Posti's history and we probably won't again soon. Our starting point was to get Touko Laaksonen's artwork in our stamps.

"We know that he was very well-known globally. Of course the subject matter is also topical and much discussed. This equation has worked better than we anticipated.”

Despite Finland being the only Nordic country in which same-sex marriage is not legal, Penttinen also suggested that the homoerotic nature of the Tom of Finland stamps would prove too much for many other countries to swallow.

"Tom of Finland's greatest significance is that these gay figures were given their masculinity. Previously they had been portrayed as ‘girlish.’

"It's great that these sketches that had to be sold in secret can now be publicly viewed on envelopes and postcards.”

Watch a report on the Tom of Finland stamps, AFTER THE JUMP…