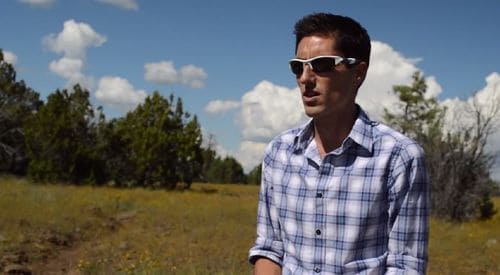 Matt Llano, a professional distance runner in Flagstaff, Arizona has opened up about being gay in a new video for his team - Northern Arizona Elite.

In the video, Llano chronicles his early fears about being "different," his coming out to his parents (who are hugely supportive), and the reaction he's received from other runners and athletes who have been inspired by his openness. 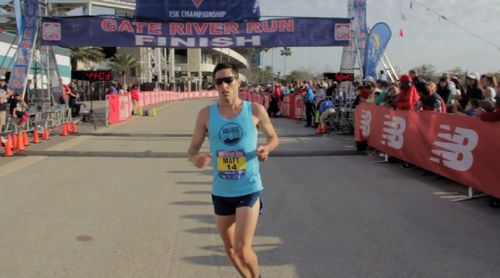