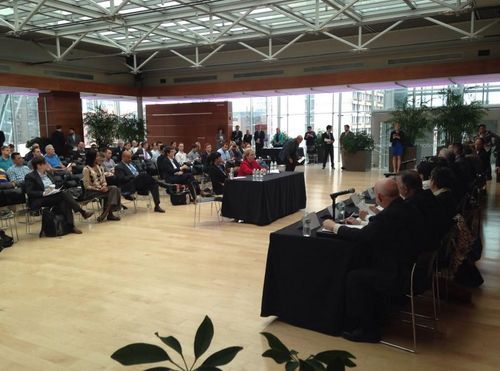 The Pennsylvania House Democratic Policy Committee held a public hearing on LGBT hate crimes Thursday - with lawmakers, advocates, and concerned citizens weighing in on the ongoing efforts to amend the state's hate crimes statues to include protections for sexual orientation and gender identity. 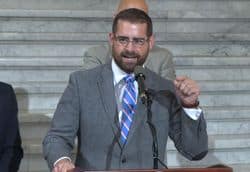 Sims called the hearing, which was held at the Kimmel Center. He told dozens who sat in the audience the goal is to build a record to support an amendment that would add sexual orientation, gender identity and disability to the state’s hate crime statute.

“Many gay bashing crimes are unsolved and many more are unnoticed.”

Earlier this week, we reported that a December court date was set for the three suspects charged in the September 11 attack on a gay couple in Center City, Philly that catalyzed these efforts to amend the state's hate crimes laws.