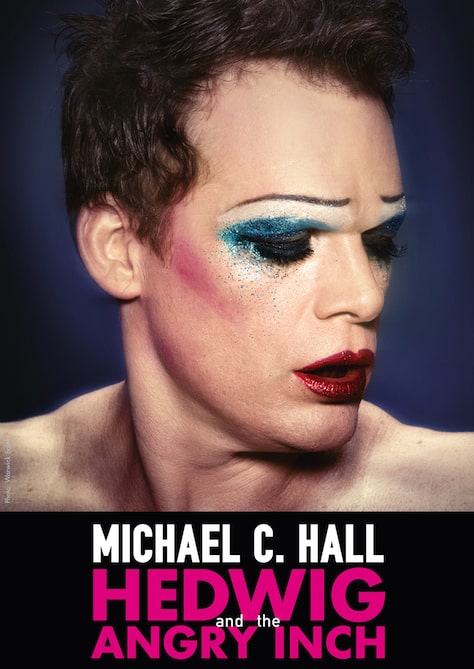 This month in theatre news, Broadway gets a new Hedwig, Once sets closing date, Pacino teams with Mamet and Sondheim at work on a new musical.

> Michael C. Hall began performances last week in the title role of Hedwig and the Angry Inch, stepping in after Girls star Andrew Rannells completed his 8-week run as the trans rocker. Hall, best known for Dexter and Six Feet Under, was just on Broadway last spring in Will Eno’s The Realistic Joneses. No stranger to gender fluidity, he previously played several stints as the Emcee in Roundabout Theatre Company’s 1998 production of Cabaret. Hall will continue as Hedwig through January 4. 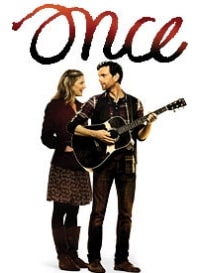 > Tony and Grammy Award-winning musical Once announced a closing date of January 4 at the Jacobs Theatre. Based on the acclaimed Oscar-winning film of the same name, the Dublin-set musical about a passionate and unlikely romance featuring an ensemble of actor-musicians, will have played 1,167 regular performances and 22 previews. The show’s U.S. national tour continues and a number of international productions are currently running or in development, including a West End production that will close in March of next year.

> Producers announced that Al Pacino will return to Broadway next fall in China Doll, a new play by David Mamet. In a statement, the playwright described it as “a play about a wealthy man, his young fiancé, and an airplane […] I wrote it for Al. It is better than oral sex.” The new play will be directed by Pam MacKinnon and produced by Jeffery Richards, Jerry Frankel and Steve Traxler at a Shubert theatre to be determined. 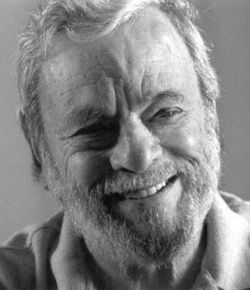 > Lincoln Center Theatre announced two new additions to its 2015 docket: Shows for Days, a new comedy by Douglas Carter Beane (The Nance, The Little Dog Laughed) set in a 1970s community theatre, to be directed by Jerry Zaks Off Broadway at the Mitzi E. Newhouse Theatre, and Preludes, a new musical by Dave Malloy, directed by Rachel Chavkin (creators of Natasha, Pierre and the Great Comet of 1812) about Russian composer Sergei Rachmaninoff at LCT3’s Claire Tow Theatre.

> Stephen Sondheim is at work on a new musical with playwright David Ives (Venus in fur) based on two films by Spanish director Luis Buñuel, The Exterminating Angel and The Discreet Charm of the Bourgeoisie, according to the New York Times. The Public Theatre and Scott Rudin are producing the new work. No timeline has been set; Oskar Eustis, Artistic Director of the Public, said in a statement, “We will do it whenever Steve tells us to.”

> Producer Kevin McCollum announced that Robert Askins' dark comedy Hand to God starring Steven Boyer will open on Broadway at the Booth Theatre on April 7, 2015 with previews beginning March 12. Featuring a critically-acclaimed performance by Boyer as a young man whose hand puppet takes on a demonic life of its own, the play was previously produced at Ensemble Studio Theatre and again at MCC Theater earlier this spring. Moritz von Stuelpnagel directs.