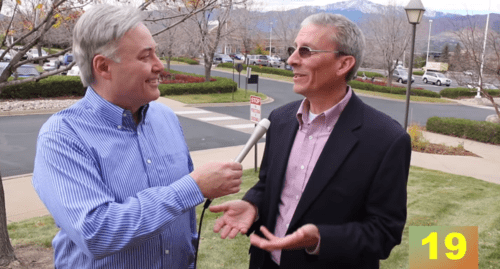 But as our legal editor Ari Ezra Waldman cautioned:

Don't let Judge Sutton's rhetoric fool you. Behind the gloss of reasonable-sounding respect for the dignity of gay persons lies the same odious discrimination we have been hearing from the rump of the radical right still apoplectic that two men or two women can marry.

Watch Focus on the Family gush, AFTER THE JUMP…