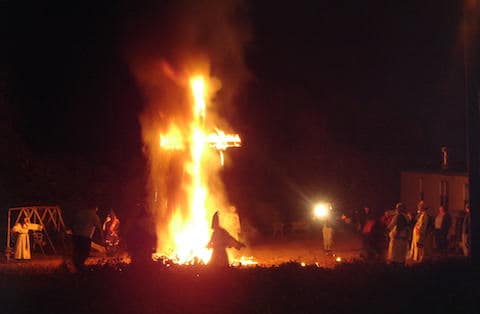 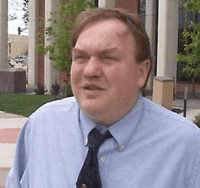 John Abarr [right], who formed the Rocky Mountain Knights specifically to fight against a “new world order," said the group will not discriminate based on race, religion, or sexual orientation.

However, Montana Human Rights Network co-director Rachel Carroll-Rivas said that even with Abarr adapting a more tolerant viewpoint, she remains suspicious about the "new world order" statement, which she said has roots in anti-Semitism.

According to Bradley Jenkins, Imperial Wizard of the United Klans of America, Abarr is “going against everything the by-laws of the constitution of the KKK say. He’s trying to hide behind the KKK to further his political career.”