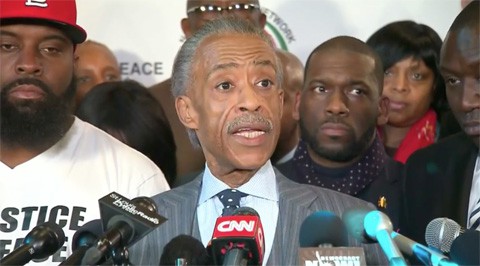 Reverend Al Sharpton spoke out at a press conference this morning with the family of slain Ferguson teenager Michael Brown, blasting the decision not to indict Officer Darren Wilson and criticizing St. Louis County Prosecutor Robert P. McCulloch for going out of his way to discredit Brown and conducting a "flawed" investigation.

Meanwhile, ABC News anchor George Stephanopoulos previewed an interview with officer Darren Wilson. According to Stephanopoulos, Wilson says he is sorry for the loss of Michael Brown's life, but he has a "clean conscience" about what happened and would not do anything differently today. 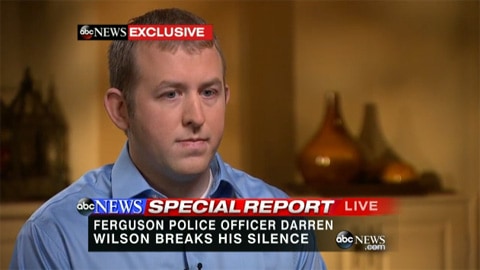