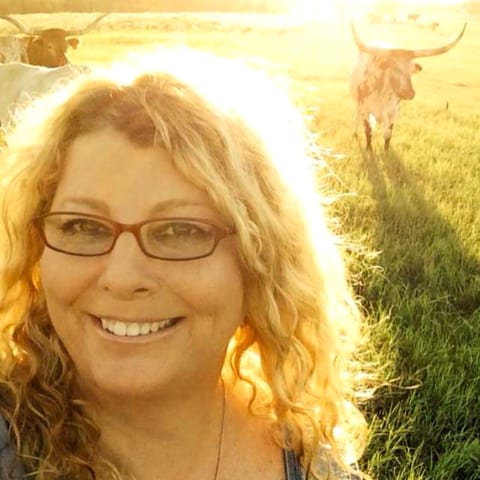 Austin on Thursday became the first city in Texas — and the 43rd in the nation — to add transgender-inclusive health benefits for employees.

The council also voted to require business owners to install signage indicating that single-stall restrooms are gender-neutral, and approved a resolution on pregnancy guidelines that specifically includes transmen.

From trans activist and HRC board member Meghan Stabler (above), who lives in Austin:

Express thanks go out to CCM Mike Martinez and Chris Riley for steering this through for the vote. There were several local advocates involved in this for months, well done.

The trans-inclusive benefits were opposed by the Travis County Taxpayers Association, and gender-neutral restrooms faced opposition from the anti-LGBT group Texas Values and its President Jonathan Saenz, according to a recent report from KTBC-TV:

“Legally, politically and financially, this is not a smart move by the city of Austin,” Saenz said. "There are major privacy issues and safety issues when we deal with these type of transgender bathroom issues and we’ve seen them come up in Houston and San Antonio, where women are concerned about sharing or having to use a restroom where maybe a man’s gonna come in before or after them, you have small children and little girls.”

Jimmy Flannigan, an openly gay City Council candidate, has also come under attack from his opponent for supporting the gender-neutral restroom proposal.

But Thursday's actions by the City Council only further solidify Austin's reputation as the queerest city in Texas.

Next up? Rainbow crosswalks. 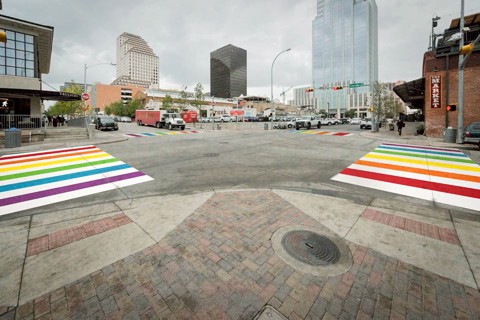 Previous Post: « One Direction Responds to Tabloid Claim That Harry Styles and Barack Obama Are Having a Gay Affair: VIDEO
Next Post: Federal Judge Declines To Allow Gay Marriages In Texas Pending Appeal »