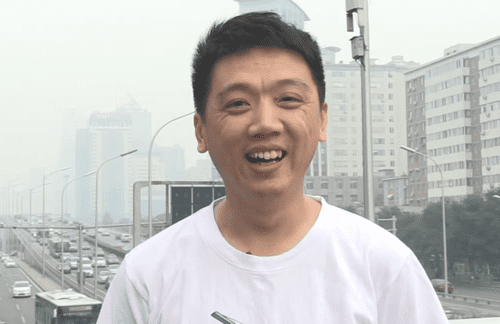 Chinese gay rights activists counted another victory this past Friday following the Haidian District Court’s ruling against a local gay conversion therapy center. Yang Teng, a 30-year old man living in Beijing (who was previously quoted under the pseudonym Xiao Zhen), filed a lawsuit against at the Xinyu Piaoxian clinic after being subjected to a routine of hypnosis and electroshock therapy. Teng checked himself into the clinic after being pressured by his family to attempt “curing” himself of his homosexuality, he explained.

As of 2001, the People’s Republic no longer recognizes homosexuality as a mental illness. Presiding judge Wang Chenghong based her decision on China’s official legal position on homosexuality, reasoning that Teng’s gay desires were not something that could be medically treated. The clinic has been ordered to issue an official apology to Teng and to pay damages totaling 3,500 yuan ($563 US.)

“We accomplished our goal, which was to establish that gay conversion is not a legitimate form of therapy,” Yang said soon after a decision was made. I’m going to take this verdict and show it to my parents so they can see a Chinese court said homosexuality isn’t a mental illness.”

Teng’s family insisted upon his checking into Xinyu Piaoxian after seeing advertisements for the clinic on Baidu, one of China’s largest search engines. Baidu was also named in Teng’s lawsuit, though Judge Chenghong’s ruling did not call for the company to pay damages as well. The search engine would be well advised, she explained, in being more careful in its decisions to run ads for questionable services.

Watch an AllOut video on Zhen's story, AFTER THE JUMP…