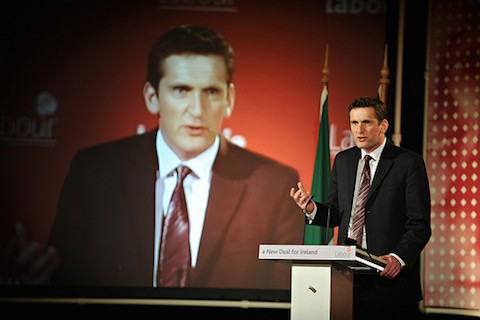 Ireland’s Gay and Lesbian Equality Network (GLEN) has launched the “Stop LGBT Hate Crime” campaign which encourages people to report LGBT hate crimes and incidents directly to police and to log incidents they witness or experience at the campaign website.

It is estimated that one third of Irish LGBT people have been physically or sexually attacked while half have been harassed in the last five years. However, only 17 homophobic incidents were registered with the police in 2013.

At the launch of the campaign, Minister of State for New Communities, Culture and Equality Aodhan Ó Ríordáin TD said: 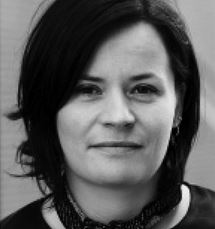 "No one should ever feel threatened or at risk because of their sexual orientation or gender identity. If someone does feel that they are a victim of LGBT hate crime, or indeed any hate crime, then it is imperative that they report this matter to the Gardaí [police].

"It is only when we record these incidents and have an accurate data map of when, how and where they happen that we can effectively tackle this issue.”

“There has been great progress in Ireland for LGBT people over the last decade. However, despite this progress, LGBT people are still experience alarming levels of violence and harassment, simply because of who they are.

“Fear, self-censorship and excessive caution should not be part of the daily reality for many LGBT people. Whether at school, at home or in public, LGBT people should be able go about their daily lives with the same sense of security that others enjoy.

“Our aim is for an Ireland where a lesbian or gay couple can walk, hand-in-hand, without fear, down the main street of any town in Ireland, like any other couple. This campaign is a further step towards that goal."

Ireland is expected to hold a referendum on same-sex marriage in April or May of next year. Irish voters have been encouraged to register to vote prior to the referendum by public figures including Colin Farrell and Irish Prime Minister Enda Kenny.

Listen to an interview with Craig Dwyer, GLEN Policy and Projects Officer, AFTER THE JUMP…