“Ex-gay” activists have filed a petition with the U.S. Supreme Court requesting a review of New Jersey’s ban on “conversion therapy” for minors 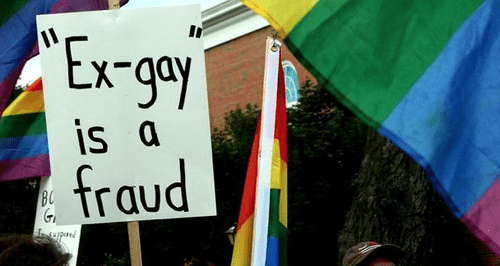 Anti-gay and “ex-gay” activists have filed a petition with the U.S. Supreme Court requesting a review of New Jersey’s ban on “conversion therapy” for minors, reports Gay Star News.

In September, a panel for the Third Circuit Court of Appeals ruled the ban is not a violation of free speech rights, stating “there is no credible evidence that [“ex-gay”] counseling is effective."

Lawyers for the National Association for Research and Therapy of Homosexuality (NARTH) and the American Association of Christian Counselors filed the petition on December 3rd, which reads:

“The circuit courts of appeal are split as to whether a law restricting what counselors or health-care providers may say and what clients or patients may hear in the privacy of the counselor-client or doctor-patient relationship is speech protected by the First Amendment.” 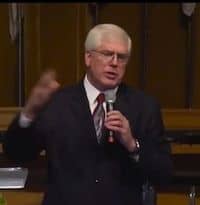 Mat Staver with the Liberty Council, who in the past argued that the U.S. needs a third political party to stop gay marriage just like with slavery,  has also filed a petition with SCOTUS asking the high court to review the Third Circuit's ruling.

Washington, D.C. recently outlawed the use of “ex-gay” therapy for minors. California became the first state to issue such a ban in 2012.

Seen as a blow to a practice condemned by the American Psychological Association, in November the former director of Love In Action and Exodus International board member John Smid, married his same-sex partner.

Read the Liberty Council petition below, via Equality Case Files.