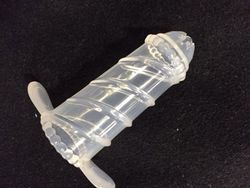 Jeremy Renner is getting divorced.

Apparently, Play-Doh gave some kids a little more than they bargained for this Christmas. Outrage ensues.

Channing Tatum's behind makes an appearance in Foxcatcher (work unfriendly). 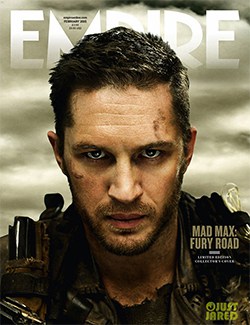 Student at Bowie State in Maryland sues fraternity on allegations of hazing.

The Underwear Expert wants to curate your underwear drawer. Join the project on Kickstarter.

Vin Diesel may be one of the Inhumans.

Was the Sony hack an inside job? 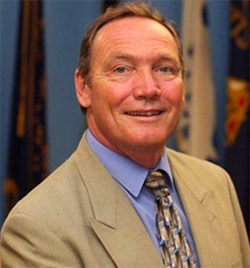 Out New Jersey Assemblyman Tim Eustace introduces bill to prohibit gay panic defense: "New Jersey Law states that a charge of murder can be reduced to manslaughter if the crime "is committed in the heat of passion resulting from a reasonable provocation." Assemblyman Eustace's bill states "reasonable provocation" could not include "discovery of, knowledge about, or potential disclosure of the homicide victim’s actual or perceived gender identity or expression." This ban would include the claim a defendant was frightened by "unwanted, non-forcible romantic or sexual advances."

Gay, Asian, and Christian: actor and vlogger Hank Chen shares his struggles with family and the holidays.