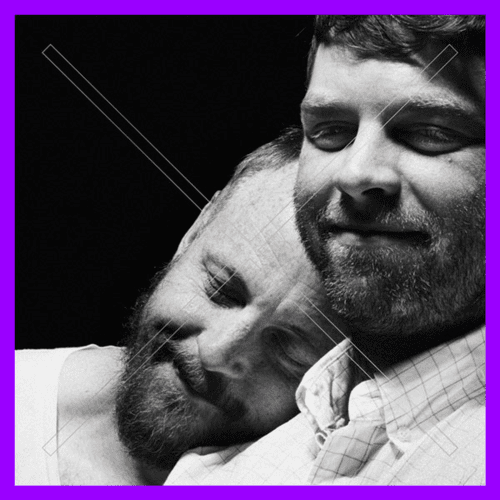 Museum of Love: 'Who’s Who of Who Cares (Daniel T. & Cooper Saver Remix)'

The label issued a remix of 'The Who’s Who of Who Cares,' (the original track was shared here by Ru) by producers Daniel T. and Cooper Saver. The boys turn the original song into a mixture of space-themed, tribal and jazzy sounds. The perfect soundtrack for interstellar trips to visit distant planets with ancient cultures – or simply dance all night. Download it for free here.