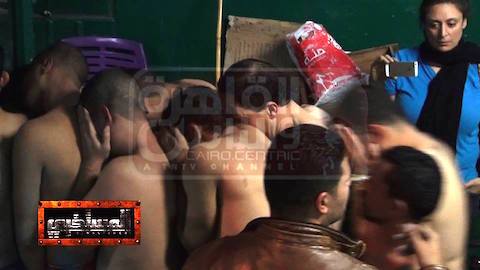 Gay issues in Egypt have been cropping up a fair bit lately, with the country itself devoting a large amount of its news coverage to explicitly reporting the anti-gay angle. According to Ibrahim Monsour, editor-in-chief of a leading Egyptian liberal newspaper, the Tahrir News, the reason for this coverage is that it's a mandate from the Egyptian government itself.

In an interview with BuzzFeed News, Monsour says, “These are instructions from the state apparatus” to cover sex scandals and other “silly” issues. The motivation is likely much like the case in Russia: the focus on "morality" cases and whipping up a frenzy over an individual group in order to distract the populace from the failings of the government itself. In the case of Egypt, the government hopes to distract the betrayal of the hopes of the revolution that toppled President Mubarak in 2011.

The media is complicit in all of this because, just like with the U.S. media, it's all about what sells. Unfortunately for them, the case with the bathhouse raid and Mona Iraqi's slanderous report is showing that the public is only going to be pushed so far, with a family member of one of the acquitted men saying,

If I have to sell the furniture in my house to bring a case [against Iraqi] to send her to jail, I will not let her rest until the end of her life. 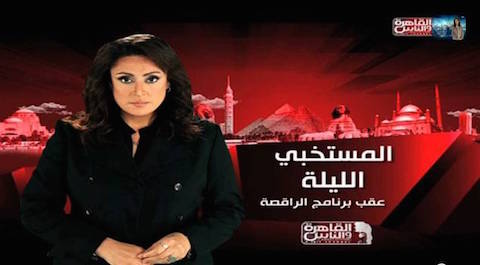