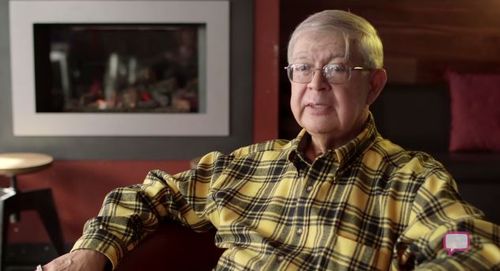 Meet Bob, a gay man who spent most of his adult life in a polyamorous relationship. In the video below, Bob recounts the story of how he met his long-term partners Don and Keith.

In San Francisco, October 1966, Bob met his lover Don at a bar, using a timelessly classy pick-up line. Bob remembers approaching Don, who was from Long Island, saying: "Oh my god, it's a real live New Yorker…How would you like to take a real live actress home and f–k huh?" The rest is history. 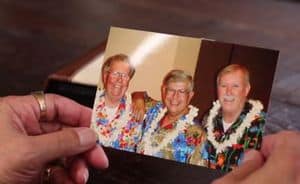 2 years ago, Don died from cancer. Bob and Keith remain together; they're now married. Bob adds he would not have made it through Don's death without Keith.

Check out the video, and hear the story in Bob's own words AFTER THE JUMP…