Newsweek looks at the perils of being LGBT in India at a time when many in the community feel they are being force back into the shadows. 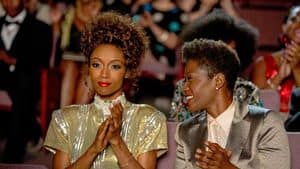 Yolonda Ross chats with Michael Musto about playing Robyn Crawford on the upcoming Whitney Houston biopic and the relationship between Crawford and Houston. "It’s handled with care, definitely, because it is a touchy subject and everyone’s around, like the family. It was nothing that was ever confirmed, so it does end up being kind of like a love triangle between me and Bobby going for the affection of Whitney. When you’re so close with somebody, it changes when somebody else is interesting to them."

Michael Jackson's son Prince is teaming up with Justin Bieber.

Two prospects for the U.S. Ski Team were killed in an Austrian Alps avalanche today. 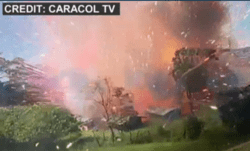 A dramatic fireworks factory explosion in Colombia was caught on tape by a cameraman who was blown off his feet during the explosion.

Leonardo DiCaprio surrounds himself with gorgeous models for the New Year. 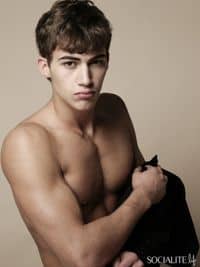 Mia Love, the first black female Republican elected to Congress, says she backs Rep. Steve Scalise as Majority Whip despite the fact that he spoke at a white supremacist group back in 2002.