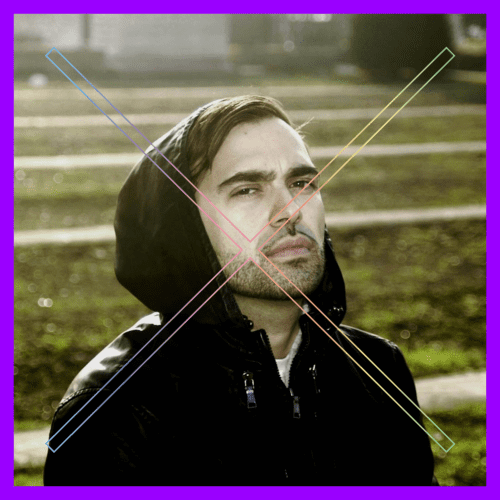 We first introduced you all to electro funk/disco/pop artist Fiorious back in 2012, and his queer disco sensibilities and New York style immediately struck a chord with us.

The Bronx-born artist quit his day job as a pop music journalist and moved to Europe to start a music career of his own.  As a follow up to his 2012 self-titled album, Fiorious is prepping his Danceteria EP for release this month.  'Fever' is the first release from said EP – and combines some really fun funk and disco elements into an upbeat track.  I'm definitely looking forward to seeing what else this guy has in store for us in 2015, but for now you can grab this track as a free download here.

Fill your plate with more new music, AFTER THE JUMP…