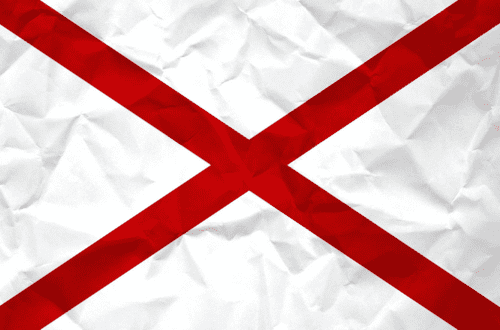 Late Friday, the Supreme Court's deputy clerk announced the high court was not expected to rule over the weekend on a request by Alabama lawyers to stay a federal judge's ruling overturning the state's ban on same-sex marriage. Barring SCOTUS action on the matter early Monday morning – which is unlikely – U.S. District Judge Callie Granade's ruling will go into effect and Alabama will become the 37th state to begin issuing marriage licenses to same-sex couples.

However, as we reported last night, a number of probate judges – backed by the anti-gay Liberty Counsel – say they will not issue marriage licenses to gay couples Monday, setting up a potential "constitutional crisis." 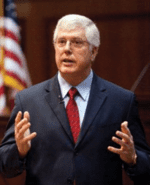 “The federal decision is not binding on these magistrates,” Mat Staver, founder and chairman of Liberty Counsel, told msnbc. “Their directive has to come from the Alabama state court.”

Other, slightly less bigoted probate judges have said they will do their duty and issue marriage licenses but will not sign the licenses or perform ceremonies for gay couples.

Stay tuned to see how this plays out…