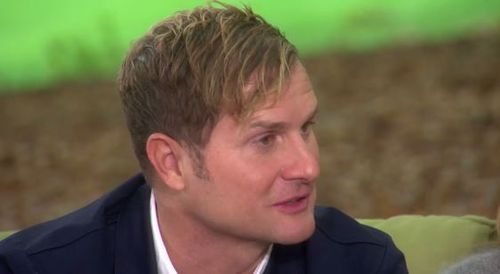 Popular (and controversial) evangelical pastor Rob Bell appeared on Oprah's Soul Food Sunday this weekend and shared why marriage is so important – for gay and straight people alike.

"One of the oldest aches in the bones of humanity is loneliness….Loneliness is not good for the world. And so whoever you are, gay or straight, it is totally normal, natural and healthy to want someone to go through life with. It's central to our humanity. We want someone to go on the journey with."

When Oprah followed up by asking Bell when Christianity would "get that," he responded: 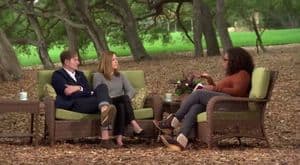 We're moments away…I think culture is already there and the church will continue to be even more irrelevant when it quotes letters from 2,000 years ago as their best defense, when you have in front of you flesh-and-blood people who are your brothers and sisters and aunts and uncles and co-workers and neighbors and they love each other and just want to go through life with someone."

Rob Bell, the former pastor of Mars Hill Bible Church in Grandville, Michigan, has riled evangelical feathers over the years with his church's acceptance of gay members and his 2011 book Love Wins which argues against the traditional Christian interpretation of a literal "Hell".

Watch the episode, AFTER THE JUMP…