Yahoo Live is live streaming RuPaul’s Drag Race: Battle of the Seasons show from the House of Blues in Chicago on Feb. 19 at 10 p.m. CT reports out.com. Sharon Needles, Raja, Manila Luzon, Alaska "Thunderf***" 5000, Bendela Creme, Ivy Winters and Jinkx Monsoon are taking to the Blues’ stage to strut their stuff and participate in an epic, live Snatch Game for the ages as Michelle Visage hosts.

Past Yahoo Live concerts include the final show of Lady Gaga’s ArtRave tour from Paris and Imagine Dragon’s concert with Metric in Los Angeles at The Mayan.

Watch a teaser from 2014's Battle of the Seasons in Vancouver, AFTER THE JUMP… 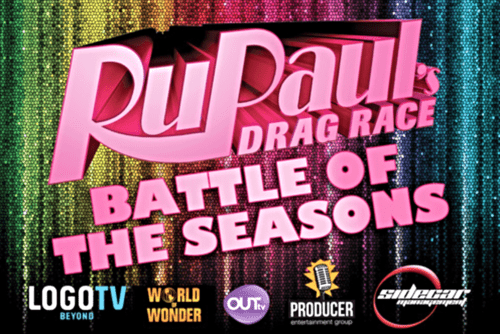