Former Atlanta fire chief Kelvin Cochran, who was fired last month because of anti-gay remarks in a self-published book, has compared himself to Jesus, Job and other biblical figures 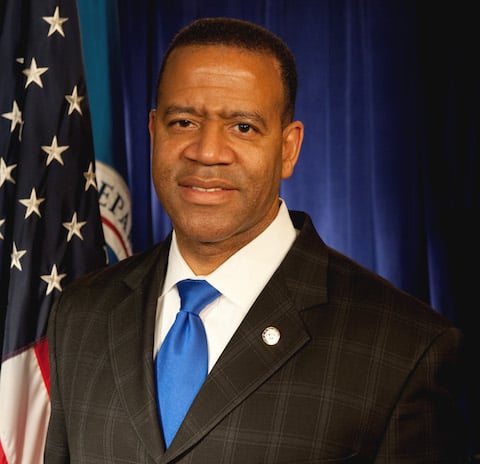 Former Atlanta fire chief Kelvin Cochran, who was fired last month because of anti-gay remarks in a self-published book, has compared himself to Jesus, Job and other biblical figures, reports GA Voice. 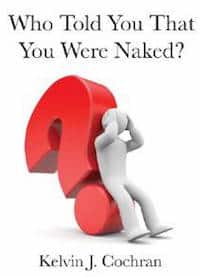 Cochran was initially suspended from his position for one month last November for going against city policy by writing and self-publishing a book comparing homosexuality with bestiality and pederasty titled Who Told You That You Are Naked?

Last month, he officially filed a federal discrimination complaint contending that the termination of employment was a case of religious discrimination.

In a January 25th at Tabernacle Baptist Church in Cartersville, Georgia, Cochran said that God spoke to him to explain that his firing was “God-induced suffering”:

“This is not as a result of something that I didn’t do that God is chastening me for, this is something that God has chosen to do because of his purpose and design for not just me and my family but for a greater cause for the kingdom of God.

“God reminded me that I’m in pretty good company when it comes to God-induced sufferings. He reminded me, brothers and sisters, that Job was just minding his own business, being a faithful husband, taking good care of his children, minding his flocks in his fields and god volunteered him for an unimaginable God-induced suffering. But after he endured the suffering, God blessed him with twice as much as all that he had prior to the suffering.”

Cochran also reiterated his belief that “you can’t be fruitful and multiply unless you have a man and a woman."

Watch the sermon, AFTER THE JUMP…

Previous Post: « The Bellas are Back in New ‘Pitch Perfect 2’ Trailer – VIDEO
Next Post: The British Film Institute Is Working To Support More LGBT Filmmakers »