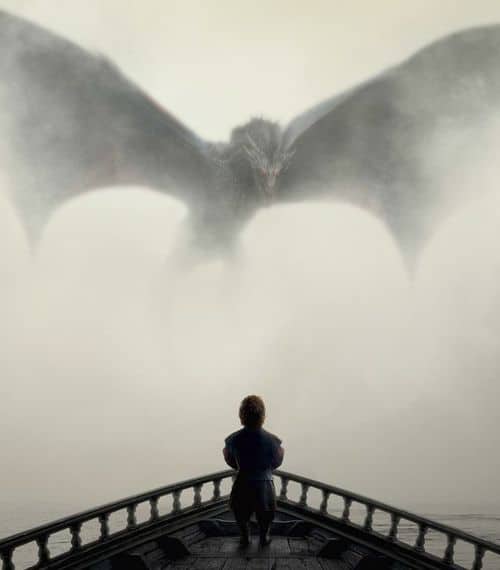 With the shocking end to last season of Game of Thrones still fresh on many fans' minds (especially those who saw the GoT IMAX special), anticipation is at an all-time high for the return of HBO's hit fantasy series, now in its fifth season.

To help hold you over until April, HBO has released a new poster teasing viewers with the possibility that two fan-favorite plot lines will finally intersect (and possibly merge) for the first time on-screen. Two video teasers have also been released - one featuring Jon Snow and the other showing fan-favorites Brienne of Tarth and Podrick Payne.

Check out the full poster and teasers, AFTER THE JUMP…

Game of Thrones returns for another ten-episode season Sunday, April 12. 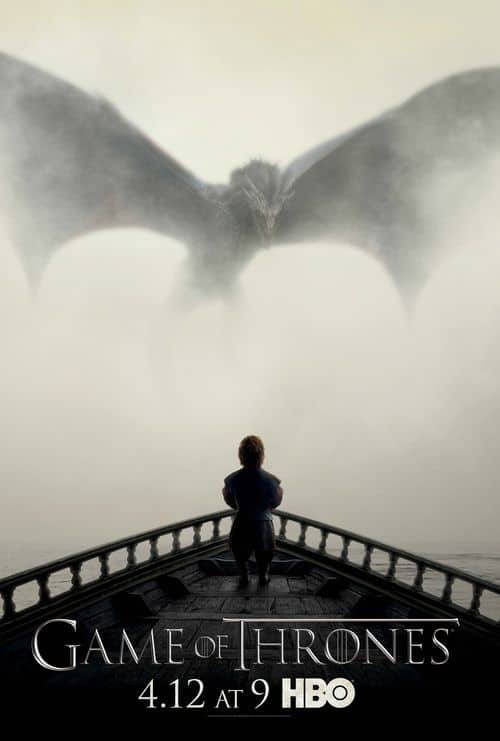 Previous Post: « Jack Falahee is Sick of People Asking Him If He’s Gay Just Because His Character Is
Next Post: Steve Grand Talks About Debut Album ‘All-American Boy’, His Desire to Be a ‘Uniter’: VIDEO »