Colombia's constitutional court has ruled that same-sex couples can adopt but only if the child is the offspring of one of the parents. 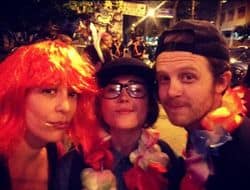 Girls star Allison Williams defends her dad, ex NBC News anchor Brian Williams, calling him "an honest man, a truthful man" and saying "I know you can trust him."

An Illinois woman who posed as a judge has been sentenced for her "catfish" extortion plot against a gay illegal immigrant.

Rep. Mike Honda is a "proud grampa" to his transgender granddaughter.

Japanese juice maker Kagome has unveiled the "Tomatan," a hands-free tomato machine backpack that fuels marathon runners with delicious mid-sized tomatoes while on the go.

District 9, Elysium, and Chappie director Neill Blomkamp will direct the next Alien movie.

Rapper Vanilla Ice was arrested yesterday on charges of burglary and grand theft in Florida after police determined he was involved in an illegal home renovation project.

Dr. Seuss is returning to bookshelves with the newly discovered What Pet Should I Get?

How much do LGBT organization leaders make? 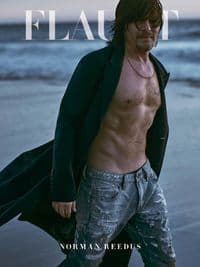 LAPD has yet to determine who is at fault in the fatal Malibu car crash that Bruce Jenner was involved in earlier this month.

Wal-Mart has announced it will give pay raises to almost 40% of its employees this year.

Via CNET: "The nearest star beyond our own sun is 4 light-years away, but not long ago (in terms of cosmic time) a small binary star system buzzed the edge of our solar system, coming five times closer to Earth."