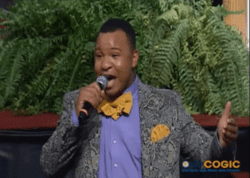 Turns out Andrew "I don't like mens no more" Caldwell still likes his mens.

Bruce Jenner's family is sticking by his side regarding the deadly Malibu car crash earlier this month.

The LGBT chair of the UK's far-right Ukip has resigned over concerns that the party's leadership has failed to "set a gay-friendly tone."

Raven is set to return to the small screen in a guest role on Black-ish, playing Dre's (Anthony Anderson) gay sister Rhonda.

The Senate Judiciary Committee has voted to confirm Loretta Lynch as the next attorney general.

Colton Haynes is really just a "big nerd" underneath all his hotness. 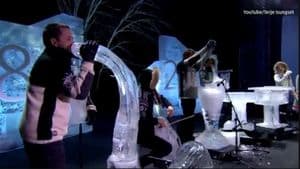 The New York Times breaks down the disappointing findings in a major study testing whether Americans would take their HIV medication every day if they were paid to do so.

Irish Catholic bishop says there's "no obstacle" stopping gays from marrying now…as long as they marry someone of the opposite sex.

The former Salt Lake City police officer from last year's gay pride parade assignment controversy is speaking out against what he sees as a violation of his religious liberties.

Find out which country in the world has the men with the biggest members.

Justin Bieber gets "tattooed" in a new video promo for his upcoming Comedy Central Roast.

Drew Barrymore is writing a collection of autobiographical essays. 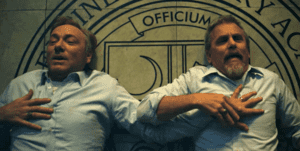 Get ready for the return of House of Cards with this list of the 15 most jaw-dropping moments from the show's first two seasons.

The District of Columbia has legalized recreational pot usage, despite GOP officials' threats to throw mayor Muriel Bowser in prison.

Vin Diesel is going to be a dad for the third time.