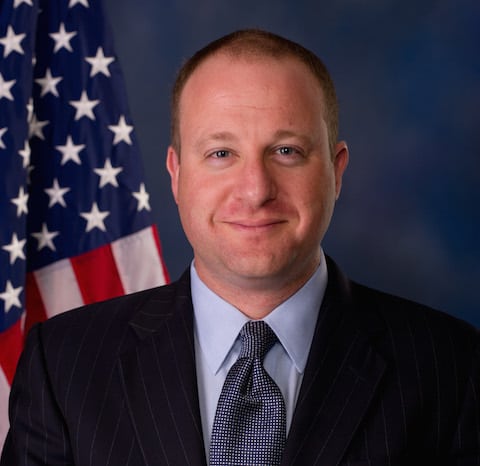 The Republican-controlled House Education & the Workforce Committee yesterday prohibited a vote on the inclusion of non-discrimination protections for LGBT students as part of an education reform bill, reports the Washington Blade.

The proposed amendment was submitted by gay Democratic Rep. Jared Polis (above) who is also co-chair of the LGBT Equality Caucus.

“This is something I think we can all agree on. Schools are there to serve all learners. I hope we don’t play out our social prejudices and arguments on the kids in school because it truly doesn’t matter in this context whether you think they ought to be able to have their marriages accepted by the government.

"Here, it’s simply about should they be able to go to school free of the fear of intimidation, and every child has that right as an American.” 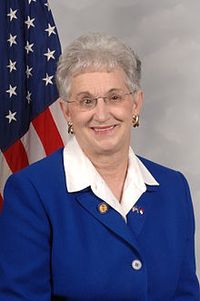 However, North Carolina Republican Rep. Virginia Foxx (right) said that although she abhors “any kind of discrimination or any kind of intimidation,” she objected to the amendment because it was not relevant to the larger bill.

Republican Committee Chairman John Kline agreed with Foxx’s assessment, stating “the amendment is beyond the scope of a bill, which addresses improving elementary and secondary school education.”

Ian Thompson, legislative representative for the American Civil Liberties Union, said that Republicans “had an opportunity to act to better the lives of LGBT students and send a strong signal that harassment and discrimination have no place in our country’s public schools” but “chose to engage in legislative gamesmanship instead.”