President Obama hosted the 2014 Stanley Cup champion L.A. Kings and the 2014 Major League Soccer champion L.A. Galaxy at the White House today. After praising the teams and their accomplishments, Obama took a moment to offer a shout-out to Robbie Rogers:

"I want to recognize what Robbie Rogers of the Galaxy has done for a lot of people by blazing a trail as one of professional sports' first openly gay players. My guess is that as an athlete Robbie wants to win, first and foremost. That's what competition is all about. But Robbie, you've also inspired a whole lot of folks here and around the world and we're very proud of you."

Said Rogers following the ceremony: "I wasn't expecting it…I'll never forget it. I've already texted my mom about it."

Watch the shout-out and interview with Rogers afterward, AFTER THE JUMP… 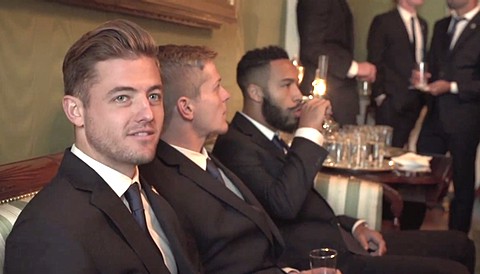 Rogers posted a photo on Instagram earlier in the day, writing: "Lovely little visit to The White House w/ my boys @LAGalaxy" 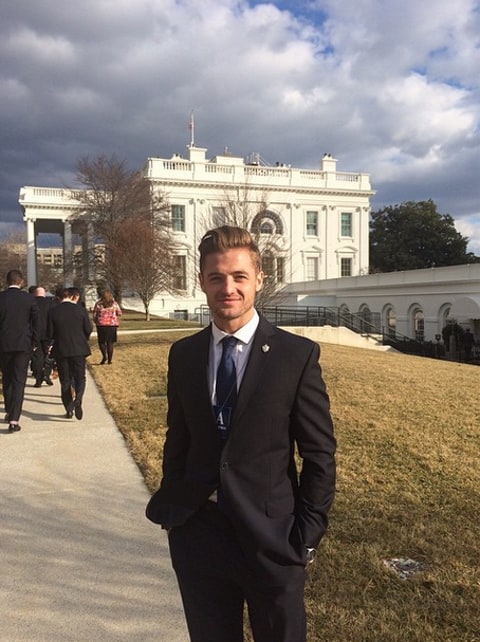