Speaking at an troop event in Kandahar, Afghanistan last Sunday, Secretary of Defense Ash Carter has stated that transgender people should not be automatically banned from service 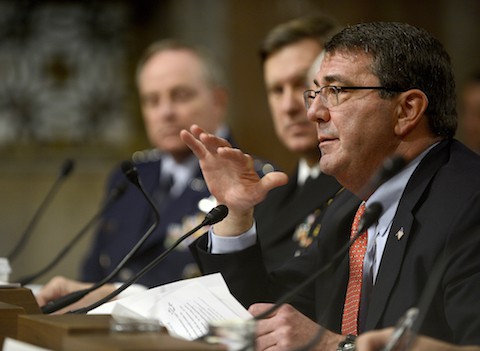 The Obama administration has voiced support for Secretary of Defense Ash Carter's statement that transgender people should not be automatically banned from service.

Speaking at a troop event in Kandahar, Afghanistan last Sunday, when questioned by Navy Lt. Cmdr. Jesse Ehrenfeld about his thoughts on “transgender service members serving in an austere environment like this here in Kandahar,” Carter replied:

“And I'm very open-minded about…what their personal lives and proclivities are, provided they can do what we need them to do for us. That's the important criteria. Are they going to be excellent service members? And I don't think anything but their suitability for service should preclude them.” 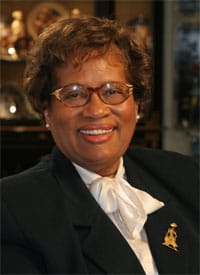 “The president agrees with the sentiment that all Americans who are qualified to serve should be able to serve. And for that reason, we here at the White House welcome the comments from the secretary of defense. But in terms of — of additional steps that the Department of Defense will take to address this matter, I’d refer you to the secretary’s office.”

Ehrenfeld said that although he is pleased by the comments, he is now looking for action.

“Everyday the ban on transgender service continues, my shipmates colleagues are forced to serve alongside me in silence. I was pleased at Sec Carter’s response and am optimistic that soon this disparity in service will end. As a physician caring for transgender soldiers, the ban stands in the way of ensuring these individuals get the care they need.”

Previous Post: « Are You Ready to Watch a Sexy Three-Way ‘Bromance’ Go Down on the Streets of London? — VIDEO
Next Post: MUSIC VIDEO PREMIERE: Who Is Fancy — ‘Goodbye’ »