Director Bert Nilson explains the idea behind it:

“It’s based on them being friends, exploring the intimacy of physical interaction between guys; of their 'bromance.' The concept of the film was to set something unusual in the real world, almost a documentary in the most abstract of senses.”

Watch the gorgeous piece, AFTER THE JUMP…

Barely Methodical Troupe won the Total Theatre Award at Edinburgh 2014 arts festival for its live performance of this piece. 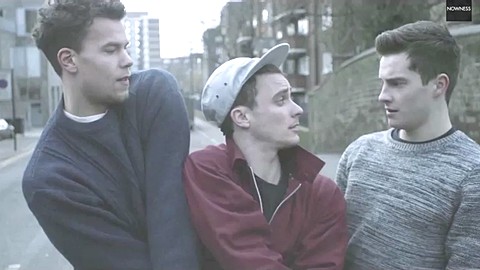 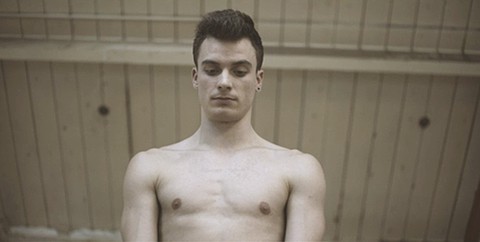