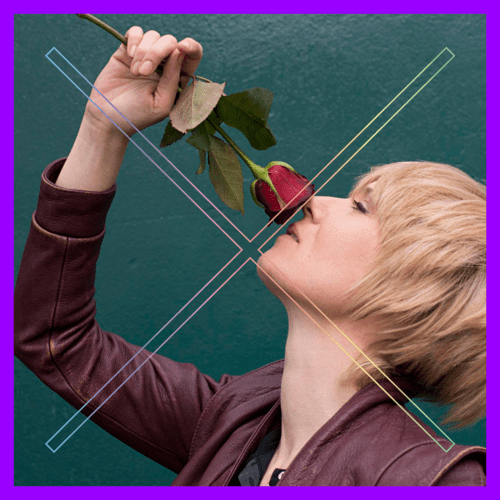 Róisín Murphy is one of those rare artists that can seamlessly float between different styles and yet always sound distinct and still play to her musical strengths.  From her early days in Moloko penning underground club hits like 'Sing It Back,' to her critically acclaimed electro pop masterpiece Overpowered, and more recently her Italo-pop/disco EP Mi Senti, her 20+ year career has earned her a loyal and rabid fan base.

Earlier this week, Murphy announced her first full-length album in 8 years, Hairless Toys, due out on May 11th.  The lead single is 'Gone Fishing,' a dreamy and dynamic song inspired by Paris is Burning.

Murphy says "[t]his song was written after I watched the film, having read an article which referenced it in a discussion about House Music's origins in black, gay culture. I was deeply moved by this film…..the culture was a flamboyant reaction to persecution and disillusionment, the imagination and bravery of these kids is simply awe-inspiring. I envisioned 'Gone Fishing' almost as a song from a Broadway musical version of this story. The making of one's own world,  a safer world and the creation of a new, better family in music or youth culture is a theme I touch upon elsewhere on my album Hairless Toys."

More musical inspirations, AFTER THE JUMP…

Come Dance With Us This Weekend, NYC! 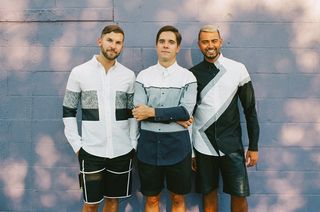 riday night we're hosting at Brooklyn's mega dance spot Output for Spank and Xanadude presents Mind Control Live with Gavin Russom & Sean B/ Juan Maclean. Then on Saturday night we're spinning deep house and techno tunes at 'Night Fever – Spinning Bird Kick!' @the303, and Sunday we're giving you daytime disco and classic house realness at our bi-weekly tea dance, Paradisco at Le Bain at The Standard, High Line. Three different parties, three different sounds, all of them brought to you by us. If you like the music you hear here on Towleroad, come out and dance to it with other like-minded people. See you this weekend!