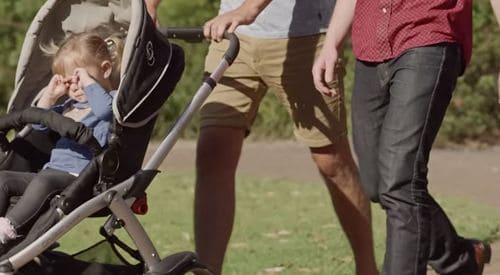 A new ad by the anti-gay Australian Marriage Forum is warning viewers that "so-called marriage equality forces a child to miss out on a mother or a father."

Australian LGBT news outlet samesame reports that the ad has already aired on certain channels, but AMF is furious the Special Broadcasting Service (SBS) has refused to air the aid during tonight's broadcast of Sydney's Gay and Lesbian Mardi Gras Parade highlights. 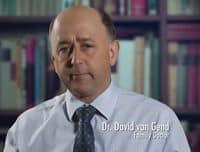 Australian Marriage Forum lobby group President Dr David van Gend, who appears in the ad simply billed as a ‘family doctor’, explained in an email to his supporters yesterday: “Our ad was booked and paid for to be shown tomorrow night during the SBS delayed broadcast of the Parade – but only yesterday our agent received this message from SBS management:

“We choose not to run this TVC for the Marriage Forum during the Mardi Gras telecast.”

“No explanation,” says a rankled van Geld. “As I see it, this is a case of censorship by a public broadcaster of even the mildest expression of ‘unacceptable opinion’ on same-sex marriage. That is a disgrace.”

Previous Post: « Dan Savage on Telling Ben Carson to ‘Suck My D–k’: ‘Sometimes You Have to Fight Fire With Fire’ – VIDEO
Next Post: Planet Fitness Kicks Out Transphobic Gym Member For Trolling Transwoman »