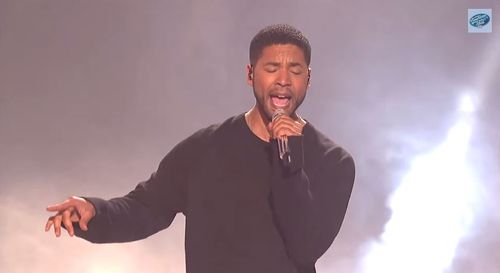 Joined by Bryshere Y. Gray, who plays his on-screen brother on the skyrocketing FOX show, Smollett brought his A-game for a commanding performance of "No Apologies," – an apt song choice considering what he told Variety following his decision to come out to Ellen earlier this week:

“I didn’t talk to Ellen so that people could, be like ‘oh my God, let’s see what Jussie does in his bedroom in his private life.’ But I did talk to her so that people understood that they’re not alone. That’s all.”

Watch Smollett kill it, AFTER THE JUMP…